The Do It Yourself World Forum
https://www.thedoityourselfworld.com/forum/

by JimW
Troy,
A couple of days ago you said that you had ordered 3 Arduino Uno's. How are you planning on using them, and have you worked out any sketch (program) to do what you want?
I do have an Arduino Uno R3, but haven't done much with it, just played around mostly with the blink sketch. 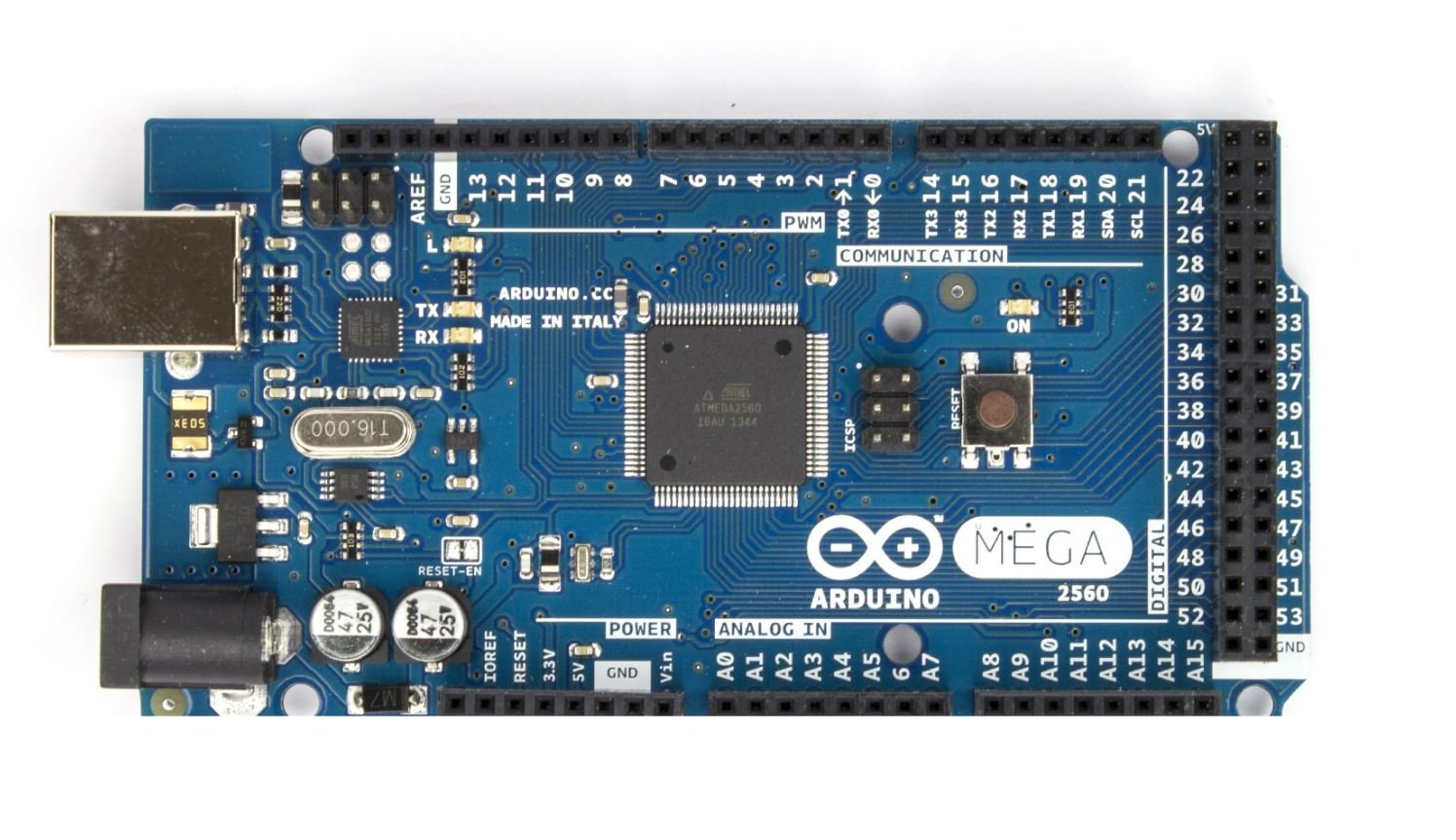 However Arduino Mega 2560 R3 & Arduino UNO are limited on what they can do due they are PIC Micro Controllers
and use a Singular event logic, and complex programs, simultaneous events are a no go for these 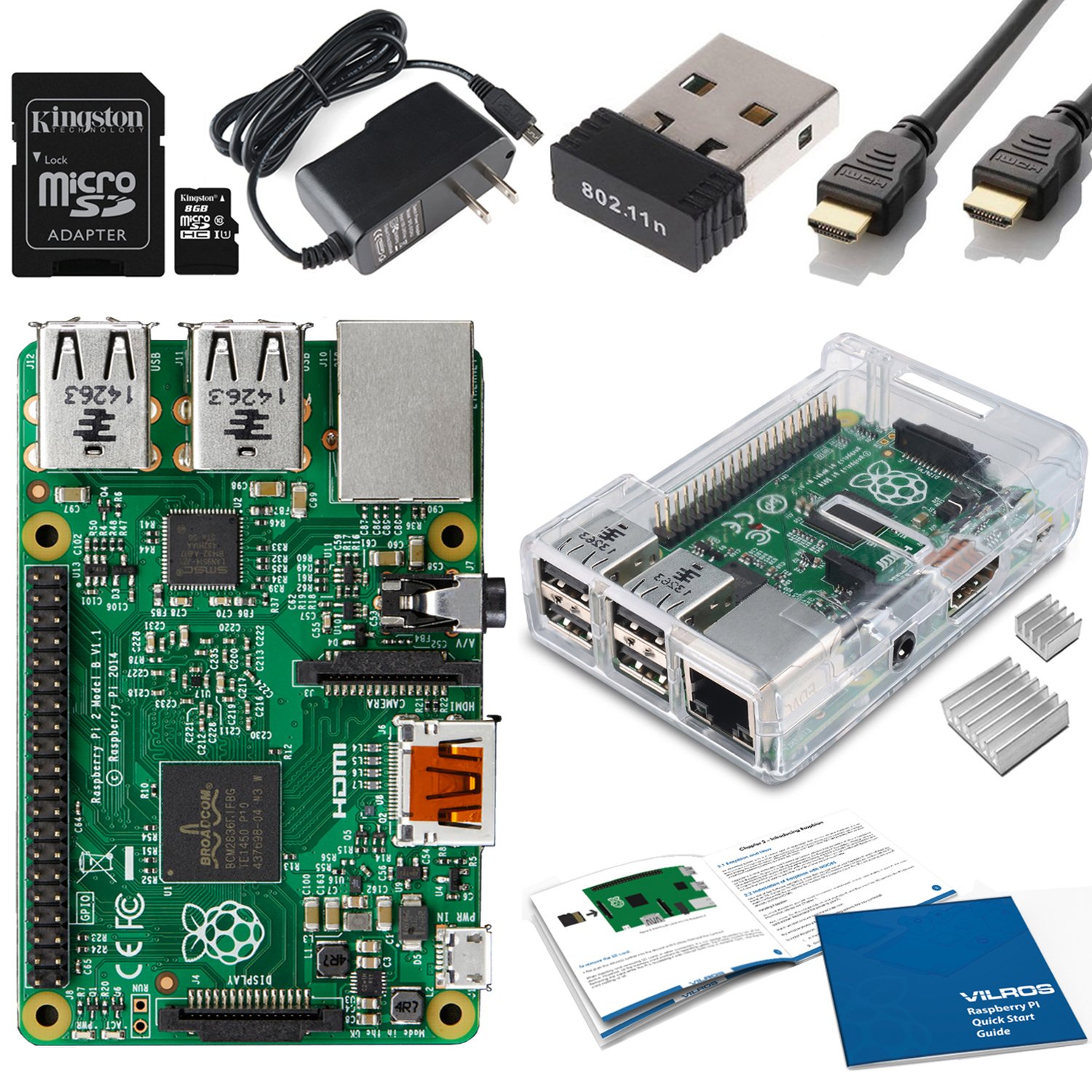 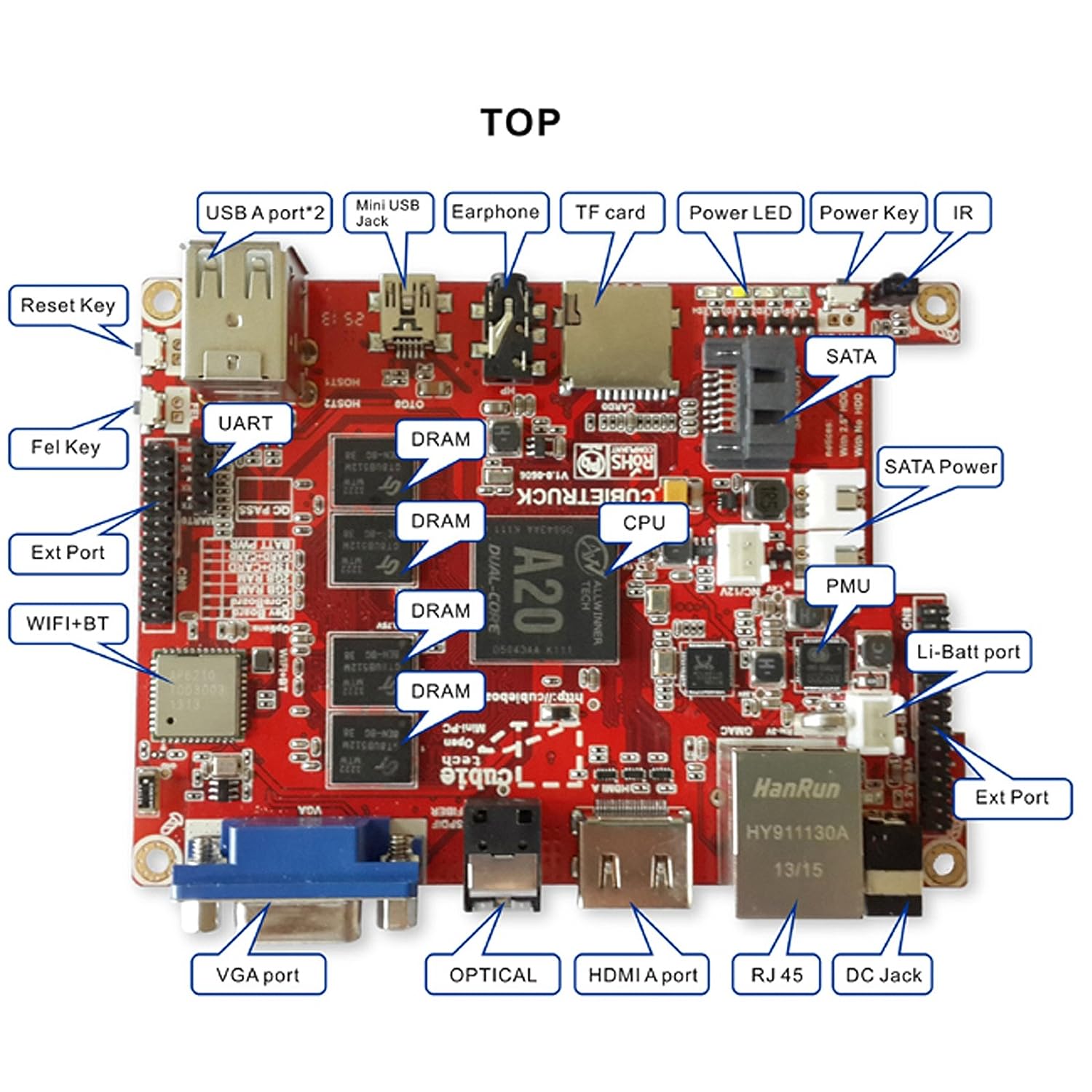 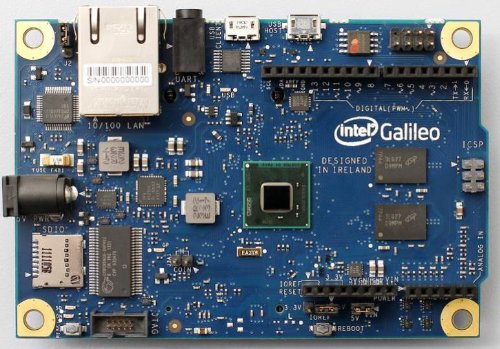 by techman
I plan to use the Arduino for various projects. First of all I want to experiment and become familiar with it.

I hope to set up lighting controls in the tiny house on wheels using an Arduino. It would be cool to have a single remote control switch to control various lights from a single point in the house.

Another idea I have is to run my aquaponics system (which I have planned). This would control the water flow and temperature of the water in the fish tank.

Anther application would be to power a passive solar heater to heat up the battery bank as needed and divert the heat out if it is not needed.

These are just a few ideas I have.

by JimW
Sounds like fun and educational! It looks like you'll be needing those relay boards you got.
Have you considered the wireless shields so that you can control/monitor everything from your laptop?

Hope you keep us posted with sketches(programs), wiring and results!

Dang! You may have to start another youtube channel!!

by techman
Yes the relay boards are going to be quite useful.

I did not know the wireless shields can allow me to control it from the laptop. I just did not think of that. Pretty cool. Thanks.

Yeah this is going to grow pretty large. But I will keep the DIY and electronics and self sufficiency on my main channel and the tactical and survival stuff on the new channel TR Tech Tactical

by happyhippy
Bit late to this thread but I have just used a Model B Raspberry Pi with a webcam (USB), a 20w solar panel and a 7Ah lead acid battery as a remote webcam to keep an eye on the chickens in my garden. Downside is the wireless signal down there is weak so its very slow. Need to try the old pringles can trick to see if I can make that a bit faster.

Typically the sun hasn't come out since!

I have a blog post detailing what I did if anyone wants a look, didn't want to go posting my blog link on here incase that was against the rules

by techman
Thanks for not posting the link without asking.

I would love to see some of your details here though if you dont mind. And if you do the pringles can amp please let us know how it works out for you.

by happyhippy
Okay, quick write up of what I have - remember I am just trying things out after watching your videos over the last who knows how many months!

Made a box from old pallet wood to fix it all in and mounted that to a shed wall.

I connected the whole thing together and due to the location of the Raspberry Pi I was getting a massive 1Mb/s transfer rate which made the viewing quite nasty, lots of half loaded images and so on. This weekend I moved it to the other side of the garden to another shed. Just by doing that I managed to get the rate up to 7.2Mb/s which was a lot better.

Whilst I was there I thought I may as well try out the old Pringles can trick. Put a USB extension cable into the Pi and popped it out the side of the shed and then mounted it into the can through a small slot cut with a stanley knife.

Checked on the Pi again and I am now getting 29Mb/s and I can set the webcam image to a larger side as its a lot smoother.

For the software I am just using Motion which allows you to stream the video and, if you want, save images when the webcam detects movement (I have this set up else where as a CCTV that backs up any images it captures offsite to a VPS for safety!). For this I switched off the motion detection - my chickens don't like to sit still so they would be setting it off all the time.

Next thing to try, if I get any time, is have a day / night setting so after darkness the motion detection switches on (by using a second config file). I have read that you can make any webcam a night vision one if you open the lens up and extract the filter. Add a few UV leds and one cheap and cheerful night vision web cam as well

Hope that was what you were after, if you want more details or images please shout and I will try my best!

Right, back to my veggie patch to see if I can get some more veg out of it this year!

by techman
Cool, Thanks for sharing.

Got me thinking. I never heard that any old web cam could be used as night vision.

I cant wait to get an arduino. I had ordered two of them. Waited 30 days to get them from china. Got something totally different. One day I have to order some more and hope I get them.

by happyhippy
I didn't know you could do it either - if you are interested, I first saw it here:

Only downside I have read about is the webcam is a bit over exposed in daylight.

I will have to look into setting this up, last night I had a fox decide to sit in the middle of my veg patch and take out a tomato plant, aubergine plant, sprout plant and a couple of peas!!
All times are UTC-05:00
Page 1 of 2
Powered by phpBB® Forum Software © phpBB Limited
https://www.phpbb.com/